by The Phil Langran Band 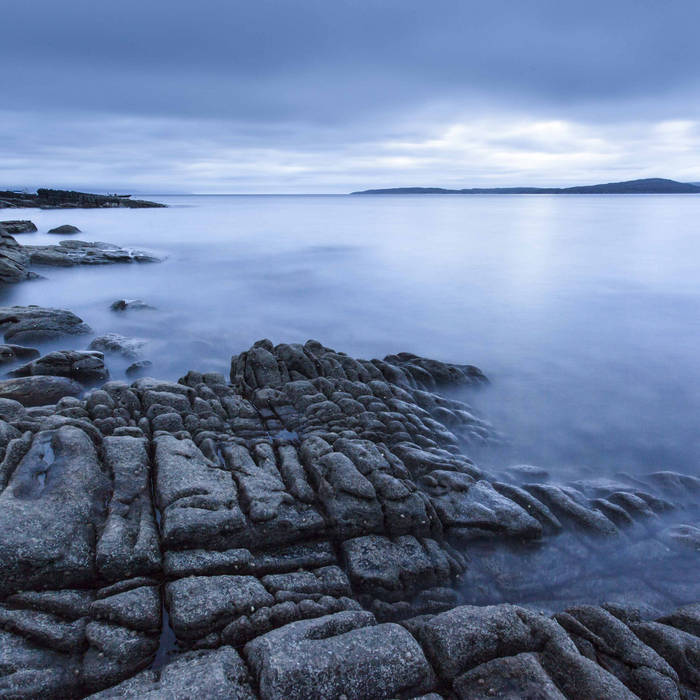 The Phil Langran Band and Oldish Spice have joined forces to bring you a song for Beeston Oxjam 2018. Local songwriter Phil Langran noticed a distinct lack of sea-faring songs around Beeston, and so composed a poignant shanty to complement the recent appearance of a beach just behind The Square. ‘Way to Go’ was recorded by Steve Benford in his secret man-cave with the help of Frank McCarthy and Mark Walker. It features Simon Thompson’s outstanding a cappella group, Oldish Spice, together with the PLB and special guest Andy Inns on bodhran.

Bandcamp Daily  your guide to the world of Bandcamp